Only $15.00 a per car load.  We are a Cash ONLY Facility but do have an ATM at Concession Stand
Absolutely No Outside food or Drinks allowed
Hound's Drive-In 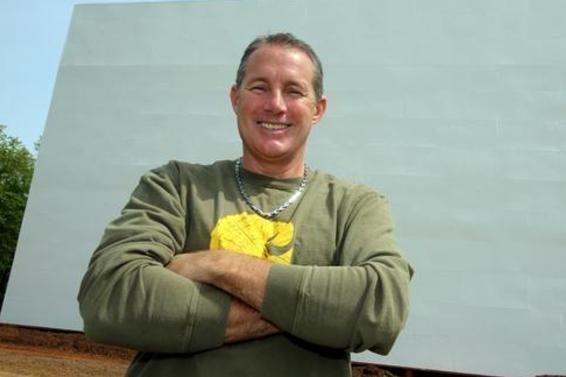 As drive-in theaters have been shutting down across the country, a new one is opening up at the Hound’s Campground in Kings Mountain.

The movie business isn’t new ground for the family that owns and operates Hound’s. Owner Mike Brown previously owned the Joy Theater from 1978-90, and his son Preston worked there in his youth.

Running a theater again was something members of the family said they have been interested in for years.

“We just miss the theater experience back when we were younger,” Preston said. “We liked it. It was fun and exciting and we’ve always wanted to get back into it.”

The family saw a need for a drive-in in the area after the Bessemer City Kings Mountain Drive-In Theatre closed down in 2014. Preston said drive-ins across the country have been shutting down due to the cost associated with switching from film to digital projectors, a necessary step in airing new films.

The effort to build the drive-in has been a labor of love for Preston, who has spent many late nights getting the theater ready. Preparing for the venture and has been in the works for around two years, and he hopes to have it finished and ready for a screening on May 6.